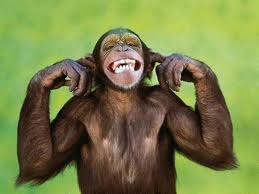 Do THIS to fight cancer, heart disease, diabetes,
The Obesity - Cancer link
Is a More Natural Life for you?